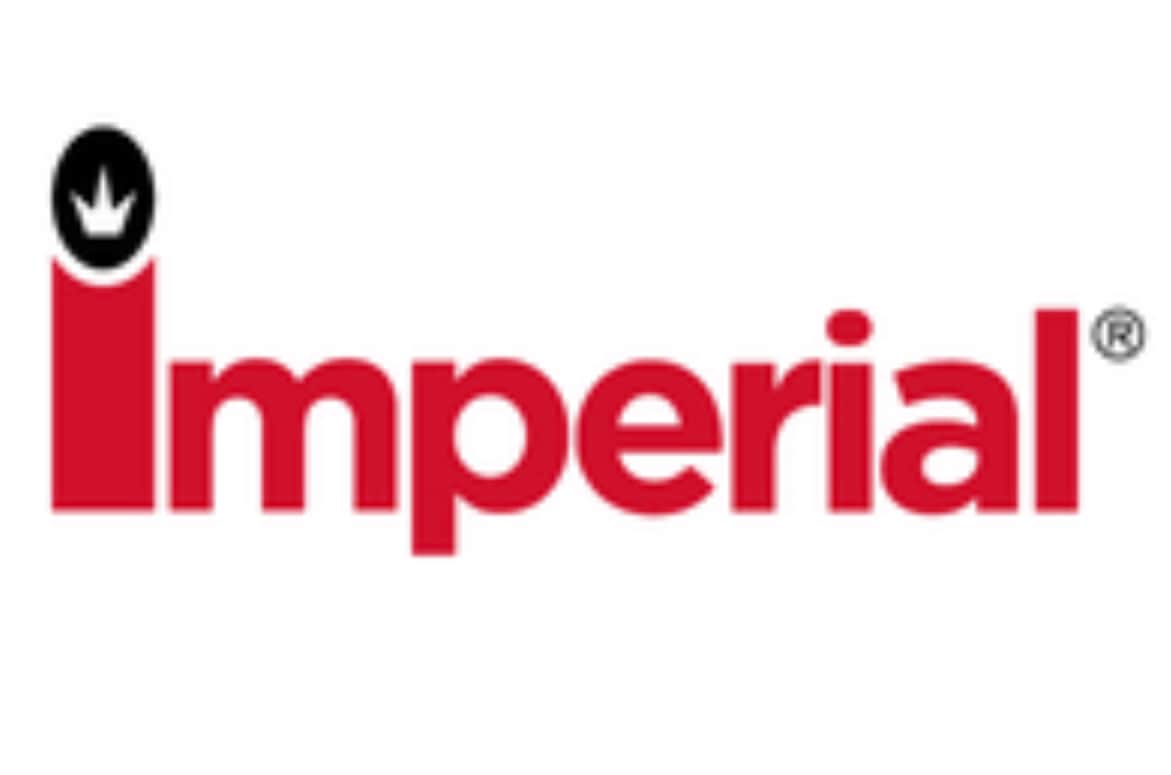 We are currently offering all Angi members $700 off roof replacements && $1000 off remodeling projects - call us today for a free estimate! We specialize in roofing, general remodeling, kitchen remodeling, bathroom remodeling, basement remodeling, masonry, drywall, interior and exterior painting. If you want it done, we can take care of it! Our reviews say it all, check them out and let us know if you have any questions! We are registered with the NYC Buildings Department as a General Construction company, fully insured and licensed #2059061-DCA, Lead Based Renovation Certified, and registered with the Big Apple Occupational Safety Training.... 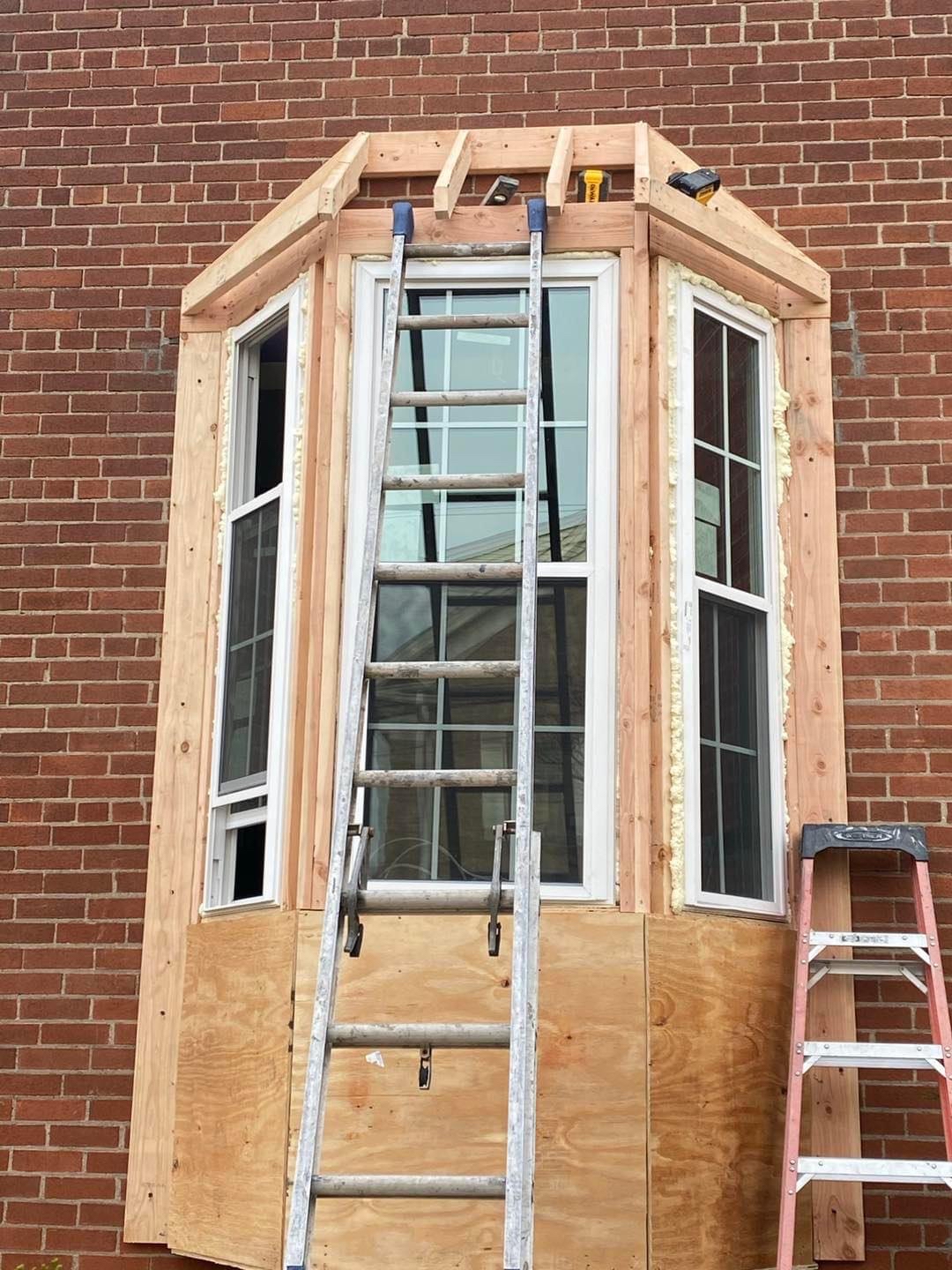 Fantastic, price was good, work was professional and completed on time.

Description of Work
My home roof and floor

These people are amazing. Beside outstanding work, what I like most about these company is that they are very preofessional and responsive. They get the job done with less down time. Amazing compnay to go with.

Description of Work
I have done Roofing and Basement Indoor Remodeling

Professionally done, knowledgeable, polite, attentive to my requests. On-time, Amid who is the owner is easy to reach by phone, text message. So I always felt in the loop. Once work was done all debris were cleaned.

Description of Work
About 100 feet of old metal fence around corner property in Brooklyn: plus metal railing front and back porch: scrape rust, prime, paint, replace about 12 feet section which was bended, replace gate for new one with lock, install mail box near new gate.

The team did an excellent job. Would definitely hire again.

They gave me updates with photos of their progress. Yazmin was very professional and courteous. They removed all garbage and debris and took it with them. The experience was great and I was very happy!

Description of Work
They repaired my concrete stucco wall and siding. Also painted and did a very complete job on my home.

Everything went well. Yamin was very responsive. He always texted when they were on their way. The workers worked well and cleaned up after they were done everyday. They power washed the concrete, exterior of the house and deck. The exterior aluminum siding of the house was then painted and deck stained. We also had our railings scraped and repainted. In addition, they fixed some loose pointing on the chimney and a little masonary work on the front of the house. Yamin was very polite and professional, always willing to work with you. His prices also seemed to be fair.

Soo bad they decided to walk away from job leaving so much undone. I had to hire other people to fix his company's work.

Hi I sorry I’m asking plumber to do but he is sick flu that’s why he doesn’t come and you did not pay final payment $1500 when you available to pay
5.0

Yamin and his crew did an excellent job. Work was completed in a reasonable amount of time and at a great price. I will most definitely use again, and recommend!

Very good job. Imperil contracting YAMIN he was recomended by my nephew . Steps waterprofing the wall exterior windows exterior water profing wall looks excellent workers cleaned every day while here they were timely in arriving at my home. The price is great reasonable. Good job all around. Would use again.

Remove old Roof to the stud and installed new Roof

Description of Work
installation of a New Roof

Thank you so much for your business sir
5.0

EXCELLENT JOB AND I AM VERY HAPPY!!

Description of Work
LENTHENS AND BRICK

Excellent, I’m very satisfied and will recommend. They performed a good job with video from start to finish and maintain cleanliness throughout

Description of Work
Roof and kitchen

Thank you so much for your Rivew imperial contracting
3.0

This review has changed from the first (A) and second (F) reviews that I wrote, the first before the work was finished (see below), the second after I had problems with the waterproofing portion of the work done, and the third after speaking with the contractor MD Yamin, who blamed the problem of the waterproofing fail on my neighbor’s faulty porch, and who REPEATEDLY phoned and texted me, as well as spoke to me in person, to change the review. I understand that the contractor does not want a bad review on Angie’s List because it could affect the company’s rating and he thinks that that will affect people hiring them in the future. What he doesn’t consider is how my life has been affected by his lack of communication about my problem. I have now LOST OVER $4,000 of my limited resources for WORK THAT DID NOT SOLVE MY PROBLEM. Had MD Yamin communicated all of the possibilities of the source of the leak, which he believes to come from my neighbor’s house, before he did the work, I would have sought to work with the neighbor to get this problem fixed together so that the problem would have been solved permanently. Instead, he contracted with me to do the work without saying anything about that, collected $6,950 for the total job, and went on his way. I am left with a STILL LEAKING BASEMENT and roughly $4,000 less in the bank, the portion I paid for waterproofing. I give the rating of A for the other work that was done on my house, but I stand by my F for the waterproofing work, due to lack of communication about all the possible sources of the leak which should have been communicated to me before the contract was signed to do the work, and which led to where I am now. F also for PRESSURING ME to write a review before the work was completed, telling me that there was a deadline for writing it, which I subsequently found out from an Angie’s List representative was NOT TRUE.

if i will do or some other people do your neighbor work which one we discuss issues leaking area 03/10/2020 6pm “after work !if still leaking we will test the water from our work area if any issues or water leaking I will fix it please !
5.0

Went really well. Imprial Construction Owner was very kind, understanding and helpful. Always pickup phone & get job done. Put customers as first priority. I meet him via recommendation and I don’t regret by giving him the job.

Great! They are efficient, honest, fair pricing, and on time. Have worked with them three times so far!

Thank you this my pleasure
5.0

Overall working with Yamin was a very pleasant experience. His entire team was very dedicated and finished the job within the agreed timeframe. I would definitely recommend his services to anyone interested in doing a complete remodeling of their basement.

Just as planned, stayed on budget and timeline.