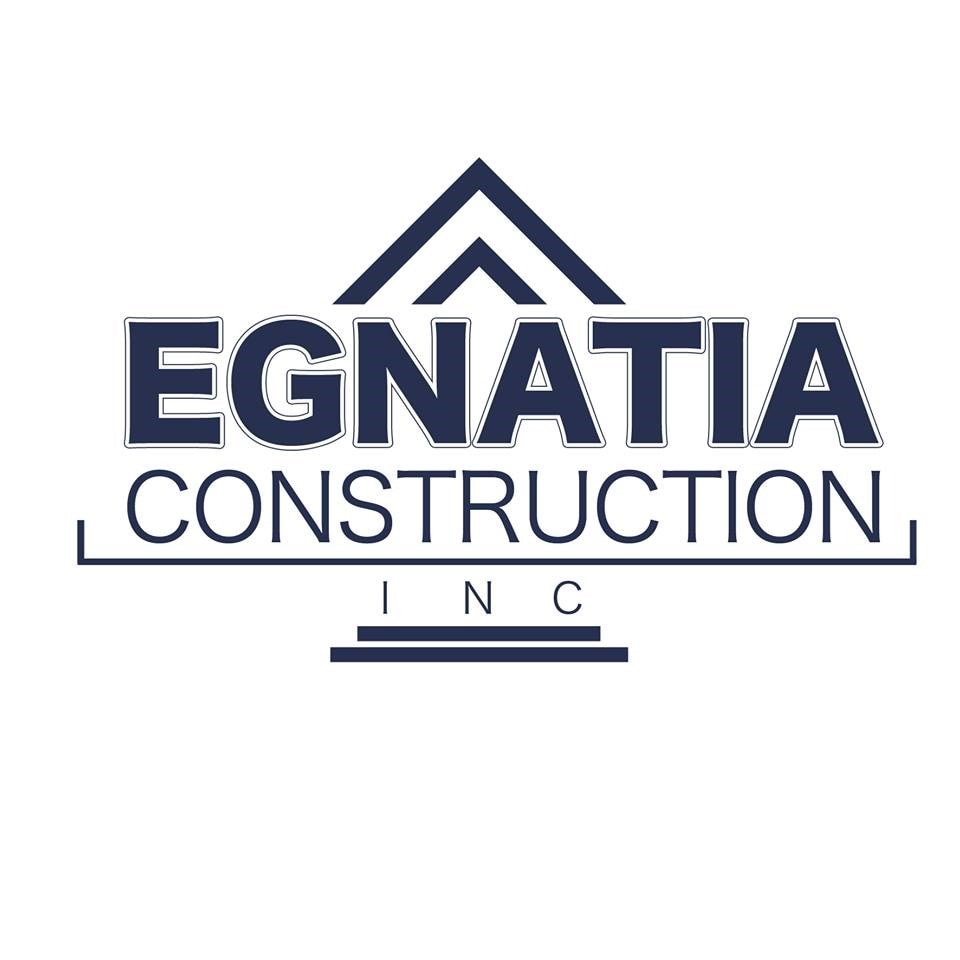 We understand that when you hire a contractor, you don’t exactly know how it might turn out. That’s why we provide our customers with references from similar kind of projects we have done in the past and after being in the Remodeling & Building business for 12 years and capturing your vision of how you might want your renovation to look like and putting it to reality, you can say we have a lot of very happy customers. We guarantee the quality of our work and craftsmanship as our reputation is always on the line. We have a very hands-on management staff who never treat any job too small to handle and are always available to answer any questions you might have. Customer Satisfaction is our 1st priority on any project. We are a member of the National Home Builders Association.... 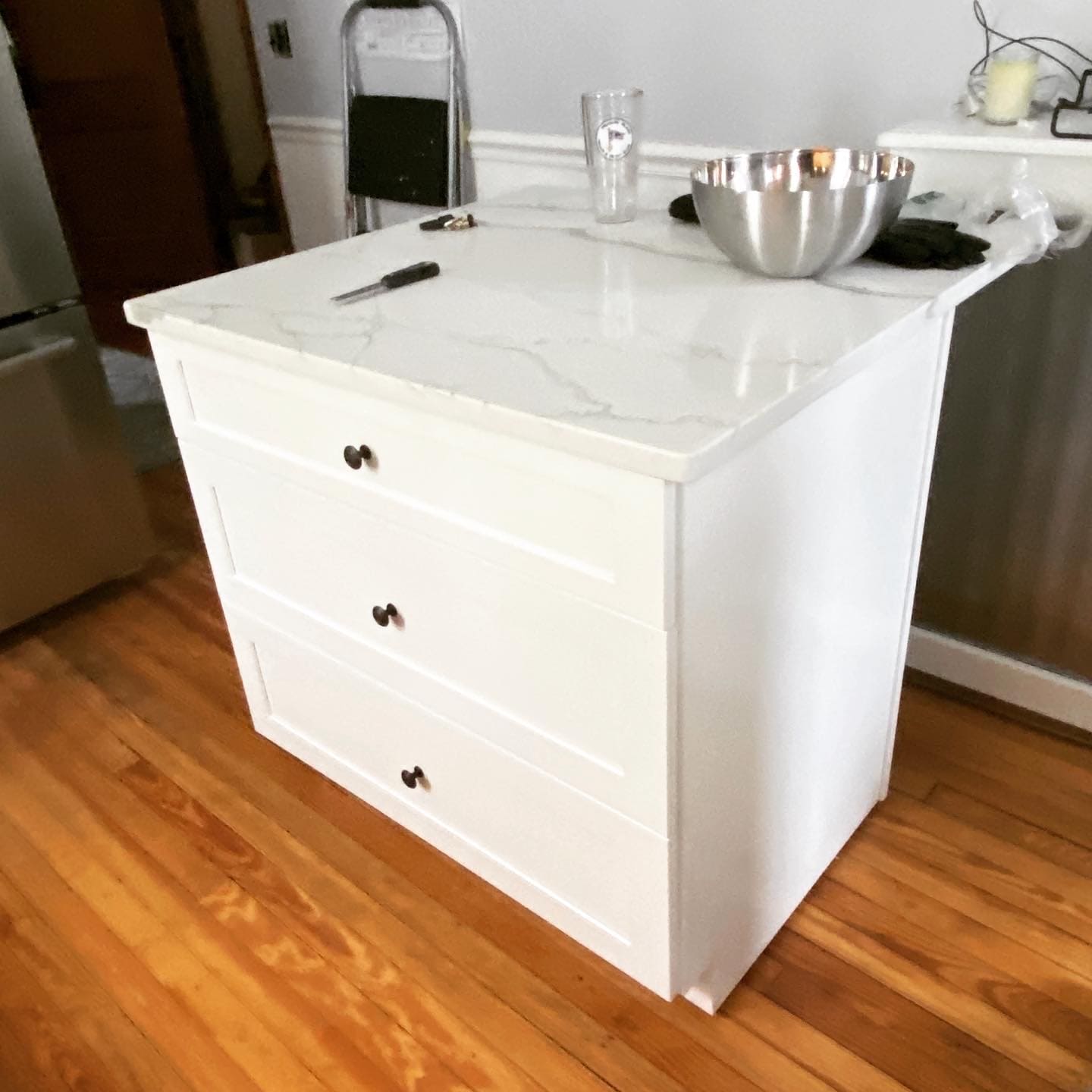 They were. Rey responsive sprout. They offered ideas on how they. Igbo approach some issues with studio. Turnaround on proposal was fast and as committed. Because this was a rental, I needed to get this under a certain cost. I think if this was my home, they would have been a strong choice. I would recommend considering them for any projects were you want fast, responsive and experienced team.

I highly recommend these guys. From the beginning they were very professional and patient with our inquiries. They explained everything they were going to do in full detail and the prices stayed true to what they said things would cost. I even changed a few things on my original design and it was never an issue. I live in a 130 year old building. The apartment had uneven floors and ceiling and questionable electrical wiring throughout the kitchen. They completely gutted my kitchen and did most of the major renovation work. These guys came on time every morning, and made sure to clean up at the end of the day. Through the whole process, they were always available for us and helped us solve any kind of problems we had with the apartment. Overall, I'm very pleased on how my new kitchen turned out and I won't hesitate to use them again.

Description of Work
My husband and I hired Egnatia to do a complete renovation of the kitchen. Work included: demolition of old kitchen, new wiring and plumbing, new ceiling, new backsplash and floor tiles, and base moldings. They also installed appliances and added new light fixtures around the apartment. 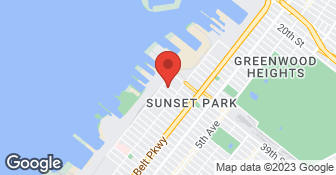 Licensed
Bonded
Insured
All statements concerning insurance, licenses, and bonds are informational only, and are self-reported. Since insurance, licenses and bonds can expire and can be cancelled, homeowners should always check such information for themselves.To find more licensing information for your state, visit our Find Licensing Requirements page.
COVID-19 Update
We are actively performing full services. We are taking additional precautions to protect our customers.

Egnatia Construction Inc is currently rated 3.3 overall out of 5.

Egnatia Construction Inc offers the following services: We do offer a lot of services from painting a house to a full renovation

Are there any services Egnatia Construction Inc does not offer?