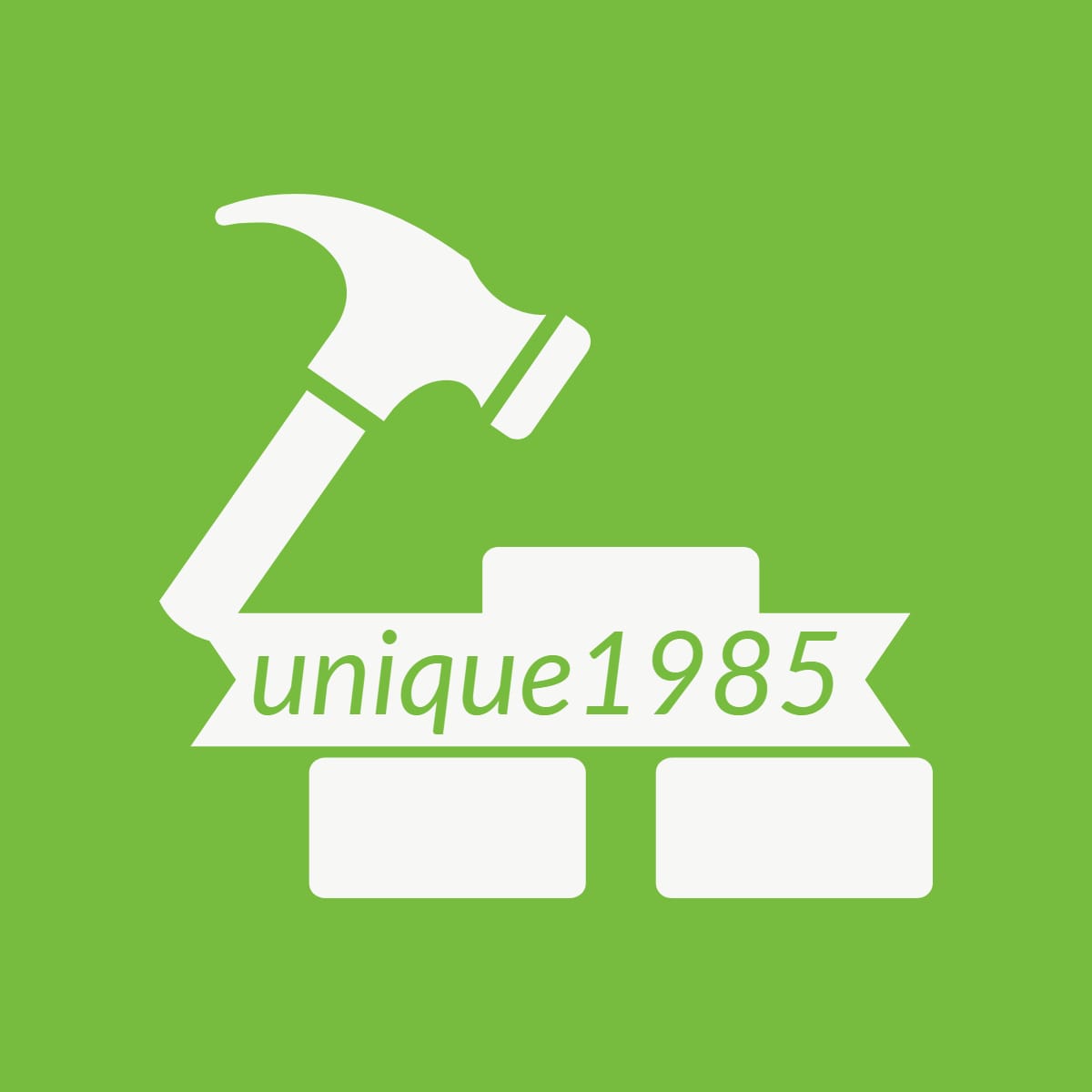 Unique General Contractors is a construction and remodeling company that is committed to top notch quality work and happy customers. The foundation of our success is in understanding your dreams and goals for a better home. From the concept and design sketched on a piece of paper to the finished project and clean up, we will be with you every step of the remodeling, home improvement, or residential ground up construction process. We also believe in incorporating sustainable product and methods into each project as we strive for better building and construction practices. With many years of expertise in kitchen and bathroom remodels, room addition, roofing, patios, and other services, why go anywhere else? Give us a call today for your next home improvement project ...

They did great! Sal was kind and professional and his crew did a great job. Would hire again

Description of Work
Ceiling repair and other small projects

Salman was very timely and put a lot of attention to detail. He clearly showed that he cared about our home and did the best work possible. I would definitely used his services for any future project.

Have not done any business yet, but Unique responded very quickly to my quote request. Every question I had was answered respectfully and professionally!

The team was fantastic, very informative and fair. I I call them for an estimate and I was very pleased . I would definitely hire them in the near future. 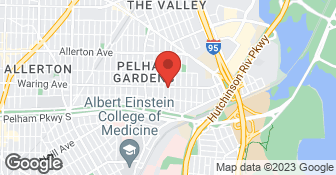 No License Required for Trade
Insured
All statements concerning insurance, licenses, and bonds are informational only, and are self-reported. Since insurance, licenses and bonds can expire and can be cancelled, homeowners should always check such information for themselves.To find more licensing information for your state, visit our Find Licensing Requirements page.
COVID-19 Update
We are actively performing full services. We are taking additional precautions to protect our customers.

Unique General Contractors, Inc. is currently rated 4.7 overall out of 5.

No, Unique General Contractors, Inc. does not offer eco-friendly accreditations.

No, Unique General Contractors, Inc. does not offer a senior discount.