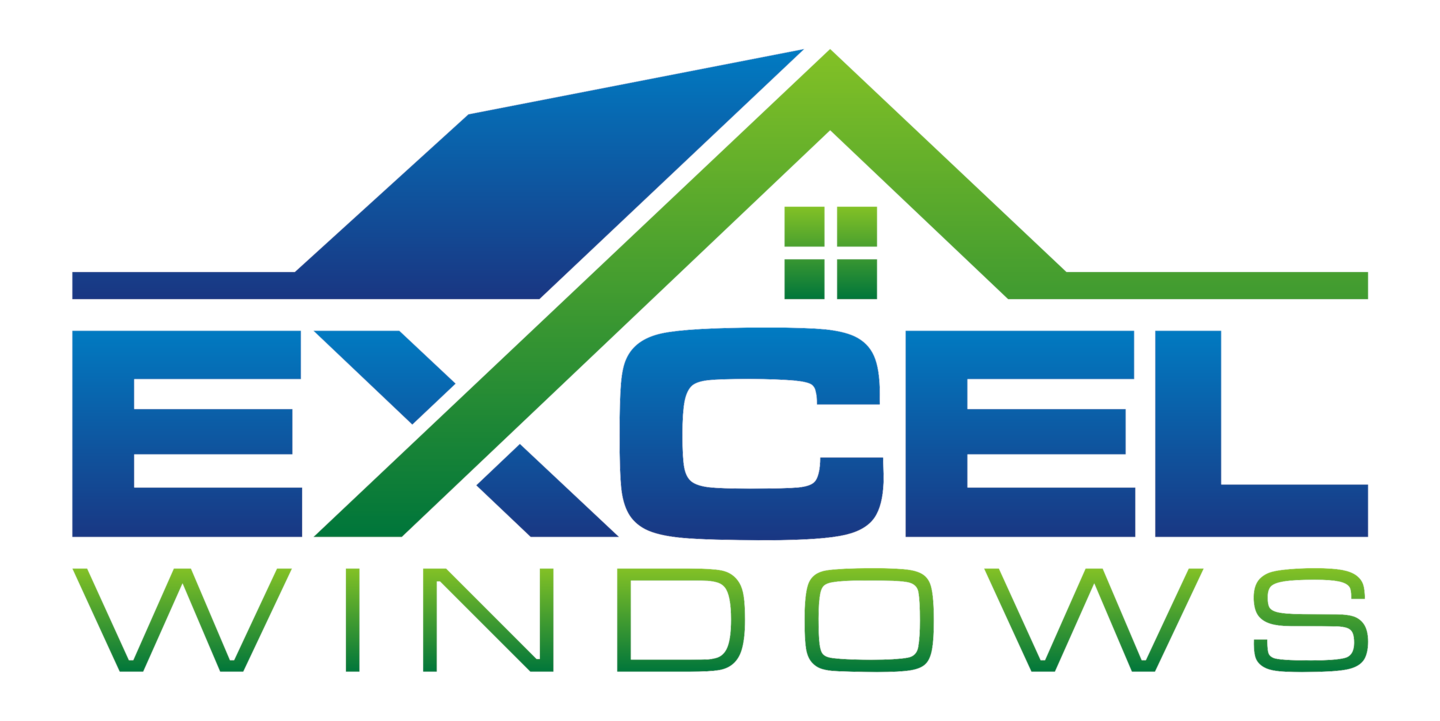 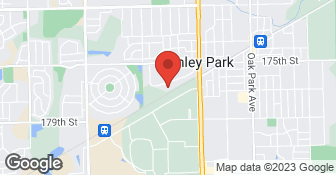 In progress, used them in the past for other windows very satisfied.

The results are really nice, but just took too long to complete, otherwise our project would have been rated "A". The process started in late September 2019 when we were asking for estimates. We really liked working with Teresa and selected Excel for the project in November 2019. We got scheduled for January 6th, 2020 to start a project which was to take 2 to 3 weeks. Roman did the remodel and he was fantastic. Great workmanship and easy to schedule with. While 95% of the project was completed in three weeks, delays with the walk-in shower glass and the linen closet doors pushed that remaining 5% completion out weeks. Covid-19 then added to the delays. The linen closet doors were finally delivered on May 5th, 2020. We are happy with the end result, even after the delays.

Excel, did an excellent job answering our million questions and was courteous. We had an issue that wasn't Excel's fault. My wife wanted the patio doors that has the blinds inside the window. But the last update that Excel received from our village was it doesn't meet code. So we had to go with the regular patio doors. So once the windows and patio door was replaced, the village had to approve it. So as the village inspector was doing his job, I took it upon myself to ask why the village doesn't allow patio doors with blinds inside the windows. The inspector informed me that we can, the particular code was changed some time back. Excel wasn't aware of the change, so we immediately called Excel informing them of what we just heard. Excel without hesitation got us the windows that my wife originally wanted. Excel made my wife happy, which made me happy later on that night & that night our patio doors were changed to the ones she wanted!!! Thanks Excel!!

Absolutely amazing I only rated B on price bc this stuff is expensive anywhere you go.. but I will say as we're nearing the end of my project I feel like I got a massive bargain.. my home is very old & this extremely polite respectful crew went above & beyond to make sure everything was done right. Usually you either get quality work or a courteous crew, Excel managed to have it all! I'm extremely happy with every aspect

Excel Windows and Bath are extremely professional and customer oriented. From the moment the sales person came to the door to the installation was finished, they were there to assure everything was done correctly. The product was a good value for the product, and when I need windows again I will definitely call them. I would rehire them for tub to shower but only had one that needed converted.

The work looks amazing. Mike did a fantastic job and showed up on time. He was very professional and reasonably priced. I'm extremely happy with the work done. This makes a huge difference at my property.

Description of Work
I got windows tinted at my property. I Did about 15 windows.

From the very beginning I was thoroughly pleased with everyone I worked with, Salesman, window removal and re-installation of new windows by craftsman and everyone involved! If I had a question concerning the contract or installation questions, all were answered in a timely manner to me by my Salesman, Steve Churma. He was well versed in the product as well as all of the procedures necessary for this project and that was truly appreciated. I would recommend this company to anyone that might require new windows at any time.

Description of Work
Replacement of all Townhome windows

Salesman was great. Not too pushy. We had a baby due within a month so we had to get moving. They promised they could get it done before the baby came and they pushed to get the windows in asap and got them installed with a few weeks to spare. I researched these guys through Angie's list and it was the right move. If you are debating between a couple companies be confident these guys will do a great job. We put down $1000 and financed the remaining $2000. They basically opened up a 1 yr no interest wells fargo credit card for the $2000. The installers were on time and it took 3 guys 3 hours to do 5 bedroom windows. The installers were very professional and courteous and didn't leave any mess whatsoever. They were conscious of the dust that can be created during installation and covered everything near the windows in the room with plastic. We got the least expensive windows they had and the price was a little more than I thought it would be but well worth it after all was said and done. Windows look great and had an overall great experience with this company. Do your research and you can find companies that deserve the work and wont rip you off.

Very well they were on time and left everything very clean. Great job.

How is Excel Windows overall rated?

Excel Windows is currently rated 4.9 overall out of 5.

What days are Excel Windows open?

Are warranties offered by Excel Windows?

What services does Excel Windows offer?

Are there any services Excel Windows does not offer?