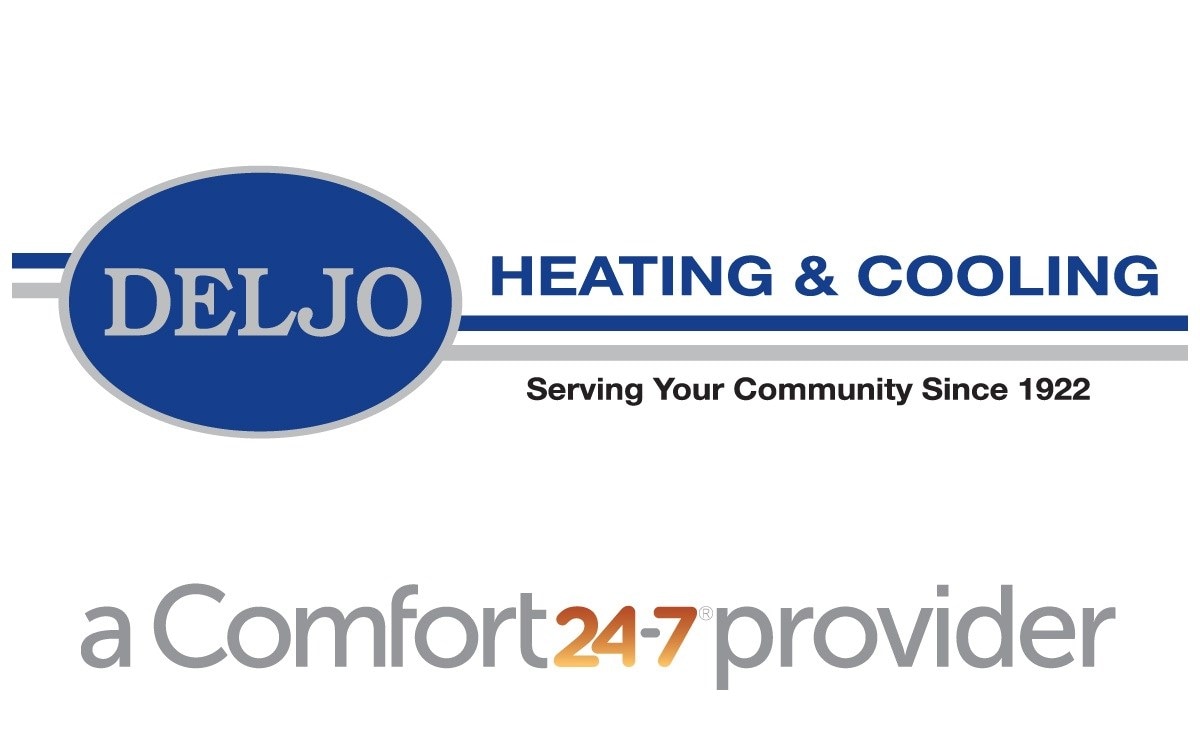 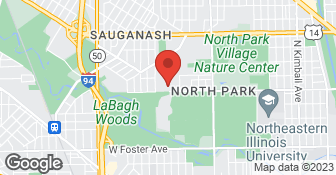 Serving the Chicago area for over 80 years, Deljo Heating and Cooling brings to the heating and air conditioning service sector a lifetime of experience in the perfection of our craft. We are dedicated to providing you with the highest quality energy efficient heating and air conditioning systems available. It is our commitment to excellence, however, that sets us apart from the competition. Whether you need to repair or replace your furnace or air conditioning system, you can count on Deljo Heating and Cooling to be there when you need us, charge you a fair and honest price and stand behind our work. At Deljo Heating and Cooling, we deliver "Peace of Mind" by virtue of everything that we do to make the environment of your home as comfortable as it can possibly be for you and your family. If you have any questions, feel free to give us a call. A Deljo Comfort Specialist will be happy to help you improve the comfort level of your home environment....

outSTANDING SERVIC! They have maintained our 19yearold boiler to keep on ticking without ANY upcharge repairs when doing an annual maintenance. IF you have a hot water system you want a company that hires the best of the best technicians (Jordan) to come out and service your boiler . IN the past we would just let the tec in and do the annual maintenance. Because of COVID, I wanted to know, IN-CAse-of Emergency, "HOW TO SHUT DOWN" the boiler. Jordan (tec) was more than happy to indicate which switch, which lever, which knobs to turn to the OFF position. He also took pictures of the inside of the boiler and sent via text. (social distancing we couldnt be close enough for him to show and me to see) some corrosion that is forming from general use. He was assuring, that the Boiler would continue working (not upcharging for any part, or pushing for a new Boiler) but, to be aware, there is aging going on. All my questions took time to answer. If I didnt understand exactly how the green knob verses the black knob interacted he was more than happy to re-explain. He demonstrated, Professionalism at its' BEST, Complete Knowledge of a Hot water system, Gave me the peace of mind should there be a need of an Emergency Shut Down. I will continue to use Deljo for our next Boiler purchase/Annual Maintenance and would recommend without hesitation to any owner of a Hot Water System. Deljo--- promote Jordan to a "super specialist". cost $144/annual Maintenance. thank you Jenn

Description of Work
Used 3 times, all 3 times resulted in issues

Our furnace stopped working on a cold Saturday around noon. We started calling contractors around 1 p.m. Deljo responded and said they would be by between 5 p.m. and 7 p.m. Service man called and arrived promptly just after 5 p.m. It turned out the furnace flame sensor was corroded and needed to be brushed off to remove the oxidation - this took about 10 minutes. Then the service man checked out intake and output of air temperatures. He was done in less than 30 minutes. Cost was $369.

Excellent - they showed up during the schedule two hour window and spent nearly two hours checking out the the two furnaces and root top ac units. Suggested one of the two unites needed a couple of capacitors changes so I had them do that preventive maintenance.

Deljo is wonderful! I had a problem with an air conditioner and scheduled them to come out. They were more than accommodating (I had to change the appointment day/time no less than 4x!) The staff was friendly and knowledgable. Jordan came out for the visit and he was the best! He educated me on how the a/c & furnace works and what to do to keep them working properly. He was so kind and patient. I work in real estate and often need to have the HVAC serviced at our listings. I will definitely be calling Deljo back!

Services themselves and pricing went fine. Support from the office and salesman was unacceptably bad. Issues ranged from selling services that could not in the end be provided, to pricing issues, to communication delays, to refusing to provide a receipt for services rendered.

Technician arrived within agreed upon range of time to replace the evaporator coil. Work appears to have been performed properly and system is effectively cooling. Work area in home was left clean.

Description of Work
Technician tested central air conditioning system for leaks and found leak in evaporator coil, which was replaced.

Overall, I am very pleased with the service provided. Installers were on time and left my condo extremely clean

Very professional. Explained that the furnace was not going to last much longer, but they were not pushy about having a new one install. I asked to see their sales person who responded quickly. Received a good price. Installation went very and they answered all my questions respectively. I will will recommend them.

They forgot to turn the water back on after their service inspection call, and after 2 additional visits and each time replacing of other parts and them telling me I needed a new boiler, I called someone else that said, the water valve was off, turned it on and boiler was working again...