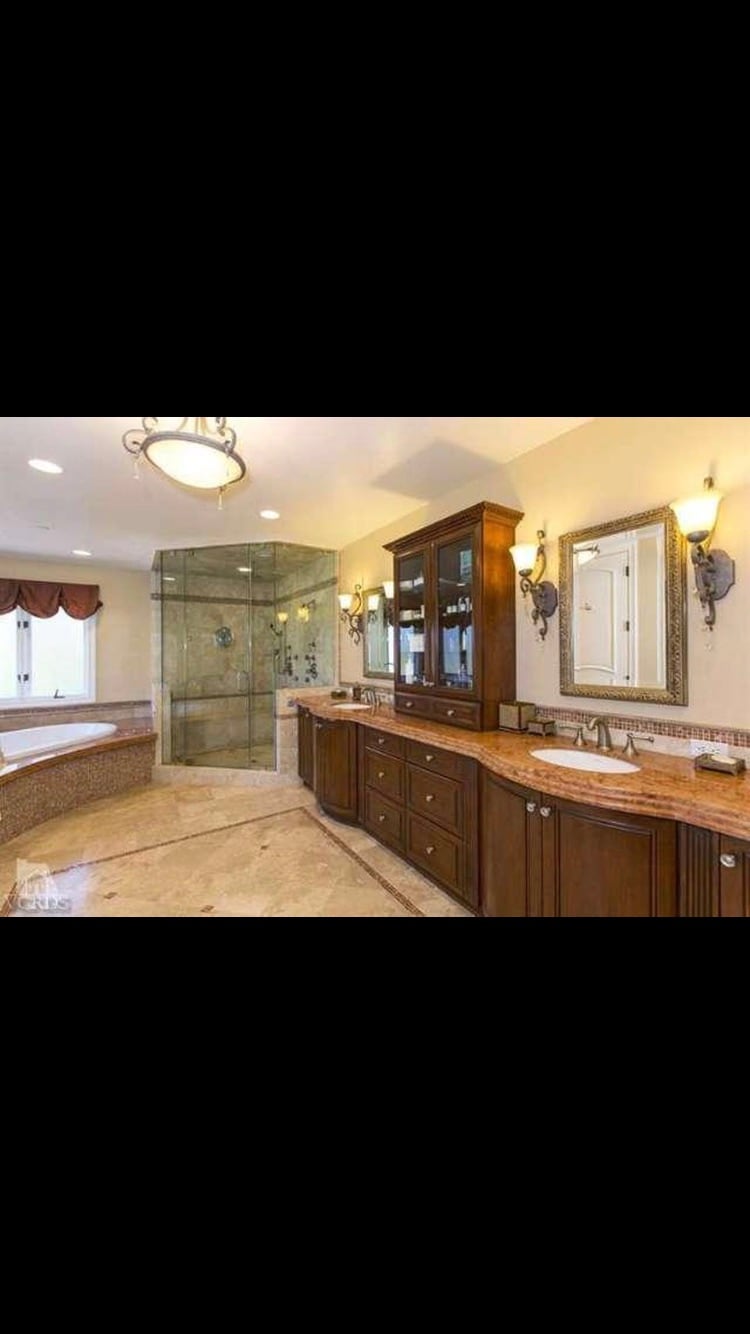 Description of Work
none again

I was a little nervous and excited when starting the process for my kitchen remodeling project. Luckily after several inquires to many companies, I found the right fit. Amir was very attentive and provided great communication through the process. He would visit my home and make sure everything was running accordingly. My kitchen now looks great and very detailed. I can’t wait to host my next gathering with friends and show off my new kitchen.

Amir is so AWESOME! I’m EXTREMELY happy that I was contacted by Didtan. My tile guy didn’t work out & they rescued me from a situation that was costing me money daily & I will ABSOLUTELY hired them again. I normally don’t write reviews— but they saved me so much money & I’m very grateful!

Couldn't be happier with the project from start to finish. Same day quote, with work following quickly after that. Tile installer was outstanding.

Excellent job ...very professional...I would recommend them to everyone. They started Monday .. and finishing up today..

I really wanted to refresh a few things in my house that started looking a little dated and faded, at first I thought not to do it as I was disappointed before with another company I worked with, this time it went extremely smooth, I like it when a company of this nature really completed successfully everything we have agreed on, I finally had a chance to work with a sales consulter that really knows what he was doing and the prices really made sense, I thank you for that, the house looks great, I appreciate it :)

Description of Work
Just wanted to refresh my house look a little, it went great :)

Used them for my mother’s remodeling project and they did an amazing job! Customer service was great and they were always available to speak to regarding anything. Work was done well. I would highly recommend them and especially Amir who is the best!

They did a great job and I’ll hire them again definitely!

The vision that my contractor Amir had for my home was exactly what I envisioned. My home that was run down now its a luxury home. All my neighbors are coming over and telling me how beautiful my house looks. I am beyond excited and happy about how the house looks now. My son says he feels like he is on vacation. Thank you Brent Silver Construction for making all my dreams come true.

Description of Work
Remodel on my house

Thanks [Member Name Removed] - your Beverly Hills home is is beautiful after 18 month of 100% renovation in and out
5.0

Great work, on time, on budget

Description of Work
Irrigation and Fencing

Delighted with the final product- well done upgrades in our master bath. Especially pleased with the quality of the tile work. Generally responsive, occasionally we did find that we needed to call or text to see if /when subcontractors we’re coming, or else a day or more would go by without progress.

Dear [Member Name Removed], Thank you very much for the kind words, We are grateful for the opportunity, and nothing makes us happier than knowing you love the final product. We are sorry if there were any miscommunication and we are most certainly going to look into that while making sure it won't happen again.
5.0

They were able to take care of any issues that came up and delivered exactly on their bid. They made it easy for me. The general contractor was always available and was quick to respond. The quality and value of work was very good. It was the best contractor experience I've had.

Description of Work
They did flooring, painting and roof replacement.

Dear [Member Name Removed], We are grateful for the opportunity you gave us to remodel your home. We are happy to hear you're happy with the final product, and that we exceeded your expectations! Thank you,
5.0

I was referred to 800 Remodeling by Angie's List, and the owner, Amir, called me literally minutes after I received the referral. I described my situation to him and we scheduled a meeting at my home for the following day. He arrived promptly and immediately introduced himself with a picture ID and his state contractor's license. After inspecting the cracks that were of concern to me in a structural post supporting a major beam, he took some pictures and promised to get back to me with some recommendations. The next day, he called just as he had promised, told me that after talking with a structural specialist he did not believe the post needed to be replaced, but nevertheless gave me a rough-order-of-magnitude estimate on what a replacement would cost, should I decide to have that done. After some additional research, I concluded that the cracks are typical and not impairing the structural integrity of the post, and decided for added insurance simply to reinforce the post with some wrap-around steel bands. Since that is a small and simple job, Amir offered to refer me to someone else to do that job for me. He did not charge me for the consultation or the time he spent in discussions with other specialists. So although I ultimately didn't hire him for this job, I was impressed by his professionalism and shall definitely be contacting him again for some larger jobs I am planning in the future.

Description of Work
Evaluate cracks in a structural post

Dear [Member Name Removed], We are very happy to hear about your positive experience with us, and with Amir in particular. We always strive to consult and help homeowners regardless if we were hired for the project or not. We believe in sharing the information while making sure each and every homeowner is fully aware of his options, and what's really going on inside their houses. Thank you for sharing your experience with others,

$5,000 Credit Toward Kitchen or Bathroom Remodeling

Offer is valid for existing location only. 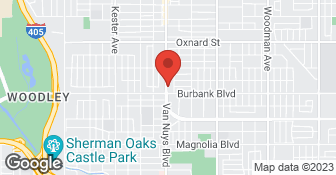 No License Required for Trade
All statements concerning insurance, licenses, and bonds are informational only, and are self-reported. Since insurance, licenses and bonds can expire and can be cancelled, homeowners should always check such information for themselves.To find more licensing information for your state, visit our Find Licensing Requirements page.
COVID-19 Update
We are actively performing full services. We are taking additional precautions to protect our customers.

Eagle View Remodeling is currently rated 4.8 overall out of 5.

No, Eagle View Remodeling does not offer a senior discount.

Are there any services Eagle View Remodeling does not offer?