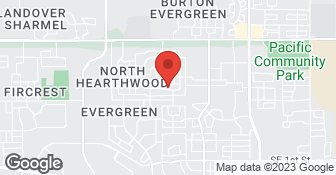 I actually really liked this clinic. I had a good relationship with Ron King, the PA at this clinic, and I also had interactions with the other 2 providers here (Derrick Knowles, MD and Cheryl Einerson, FNP), who were both very friendly, professional, and skilled. Unfortunately, Dr. Knowles and Mr. King have apparently abandoned their practice and their patients, without any kind of notice. Cheryl Einerson is staying behind for another month, presumably offering the same superlative care she gave me, but I have no access whatsoever to my primary care provider, and the clinic will offer me no explanation. I have no idea why a provider would abruptly walk away from all of his patients without any kind of notice or follow-up. It's a very unprofessional move.