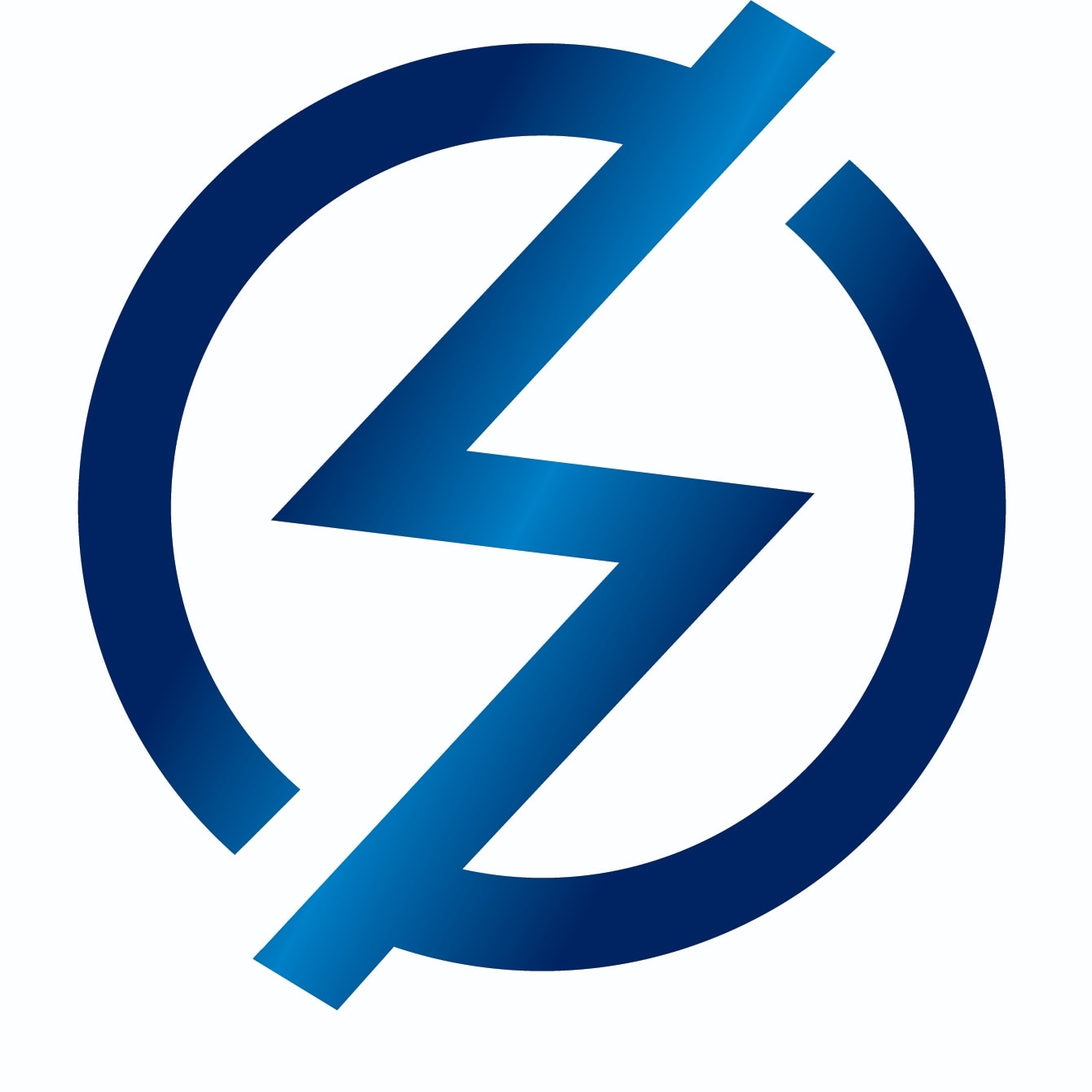 Serving the greater northern Virginia area since 2012 Anderson & Company Electrical Services specializes in residential electrical wirings, troubleshooting, lighting design and installations, as well as circuit breaker panel upgrades. In our field of expertise, the word "impossible", does not exist. We have a deep knowledge and understanding of how your home's electrical systems are ran and we have the patience and professionalism to walk you through the entire process. Being a Family owned and operated business we strive to not only provide the highest level of performance but we prioritize assurance that our customers are more than names on a list by building lasting relationships with clients for years to come. ...

After getting a few quotes, we decided to go with Dante because we thought his price was reasonable and based on his “experience” on Angi’s List we thought it would be money well spent. We told him what we wanted, sent him pictures being he was out of town, and he came back with a quick response for a price. We agreed upon a date and time. He came out a bit later, but we were flexible. When my wife got home, she was very excited to see the new lights that would light up our master bedroom, which was very dark. Dante tested out the lights and one wasn’t working. He went back into the attic space and fixed the issue. When he returned it was working and that’s when we saw the chaos he created. Lots of projects to fix behind this guy. Not to mention the damaged dry wall in the ceiling from the cutouts of the holes and the one near the light switch. He told us we would have to pay him to repair the damages HE made because he wasn’t a “drywall guy and only installs wires”. We had NEVER heard such crap before from a contractor. So we figured we’d play along because he still had to do the downstairs. After about an hour of attempting to figure out the configuration to install in our weird ceiling layout, he said it was way past his time and he’d return the next day. We considered our options carefully after noticing he was going to install a light that would be off centered because he said there was no other option. The measurements were NOT at all symmetrical. We told him how horrible it was to put such a layout and that’s when his real self came out, all arrogance. His brother was more of an understanding guy and understood what was being said. They packed up and once he left we noticed that the dimmer he installed was glowing red. Being that we have a special needs kid in the house my wife texted him worried this would cause a fire. To our surprise this guy said he NEVER noticed they glowed. That definitely didn’t make us feel confident in his experience at all. He went off with these massive long texts that came off arrogant and completely defensive. We decided then that this was NOT the contractor for us. We paid him for the work he did and canceled the living room install immediately! So now we have to repair all the damages he left behind because he claims electricians don’t fix damages they make and only run wires. Lies! We’ve had a few electricians over the years and each time they most certainly knew to repair any damages they made. This company may be affordable but definitely is NOT customer oriented, nor showed great workmanship. Hire at your own risk.

When asked if we they would like us to return free of charge to repair the very minor drywall damage that commonly occurs when working with older ceilings and paint, the offer was declined even though the second half of the project was cancelled. Interestingly enough we received this review which lacks pictures of the entirety of the project that was completed. While some general contractors may provide drywall patching and repair when they subcontract the electrical portion of the project to others, as an electrical contractoring company we do not attempt repairs that a drywall professional should be consulted during. This is another reason we provide such affordable pricing. Even though spent over an hour messaging back and forth before the job was booked ,the question of drywall repair was never posed and in the future I will be sure to stress this fact to any clients not completely knowledgeable about just what it is that we do as electricians and the things that we don't cover. Again my apologies for this confusion in aligning our understanding of our expectations. regardless if we were not allowed to correct our mishap and in light of this review, I wish you the best and I hope you will enjoy the lighting we installed. Thank you

The quality of work was excellent. The price was economical. I would definitely use the service again.

His work was beautiful. The quality of work was great. The service was very chill. He did a bunch of work for us. The price was reasonable. I would use the service again and I highly recommend him. He took care of us when needed.

Description of Work
He ran outlets and installed lights and chandelier.

The service was very good. The quality of work was excellent. I would absolutely use the service again. They were top shells, good attitude, good prices, and no mess.

Highly recommend this company. The work quality is always phenomenal & the prices are extremely good. They always go above and beyond to make sure everything was done correctly & offers advice on additional options I never thought of. It’s always a relief to find a company that makes upgrades as stress free as possible.

Thank you [Member Name Removed] we are always happy to leave a smile on our customers faces. It was our pleasure helping you through your many projects.

Description of Work
I've hired Anderson Electric to do several jobs for me. Dante and his crew have wired my basement, changed all the wire in our 1950's house, and changed our Federal Pacific death trap panel in our Dale City rental. Dante is someone you can count on to be there for you. Everything he does is professional and he gets the job done right. I first tried Michael & Son Electric and all they wanted was our money. I will only work with Anderson Electric. 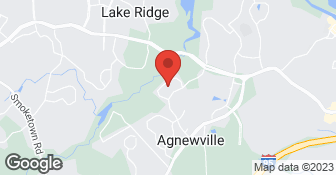 No, Anderson & Company Electrical Services LLC does not offer warranties.