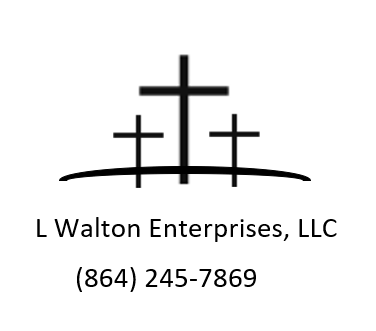 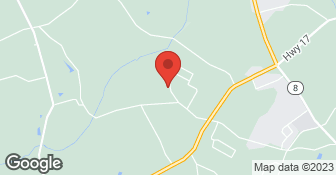 We have the experience and dedication to bring your dreams to reality! We guarantee your satisfaction, and we won’t leave until the job is done right. Our team has quality experience in this industry, and we make sure our customers are happy before we leave. Call or click to schedule an estimate today!...

Came out and gave me a verbal quote. When I requested a paper copy of the quote, Larry told me he would get it to me and I never received it.

Larry and his team did a fantastic job, given the long run and steep grade to work on. Also added a gate that was not in the original plan. Great craftsmanship!

The service was not good. I was open when I put the filler out there and show the fence I wanted to have and none of that ever happened. One of the worker, crooked one of the fence and they took hours to fix it and it was up and down fence not the straight one. The job wasn't finished. The gate they created open the latch. If outside, there's no way to open the door. The sling door was not safe at all. When I reach out to him, he was very busy to address the issue and that's not what I expected. The wood was so tight and can't open the gate since it rain. I have to wait to dry it first. When I ask for the receipt, I didn't have that either. The wrong thing I did was to pay him upfront thinking he would do the right thing.

this is not true not even the price I thought this was a fair that not true I wish you could see his yard it's just up and down humps Banks teaches I had to put it in one plank at a time and he's talking about it's not straight his yard is not straight his mind is not straight can people like this should go back to California and state telling lies on people over here all because one gate hands he didn't want to pay for he got his money work and he didn't pay me no $5,000 you only paid for 4000 and he going to lie about that God hate liars and I do too but bless him anyway for telling lies on me and the guys that work for me and talking about he gave me all of it up front he got his fence up front it was delivered and put up like he wanted to and he told us to put the latch on the inside all they had to do was put a string on it and pull it but you do what he say and then he don't want just give you credit for it she can have it and I'm not wrong and he's lying go look at his yard and see how many humps and Banks and ditches in it God blessing
5.0

They were prompt, professional, and friendly.

It was very good they were timely. They were very professional, they come in, they did their job, got it done to my satisfaction, and clean up. We'll definitely refer them.

Description of Work
They did construction work for me.