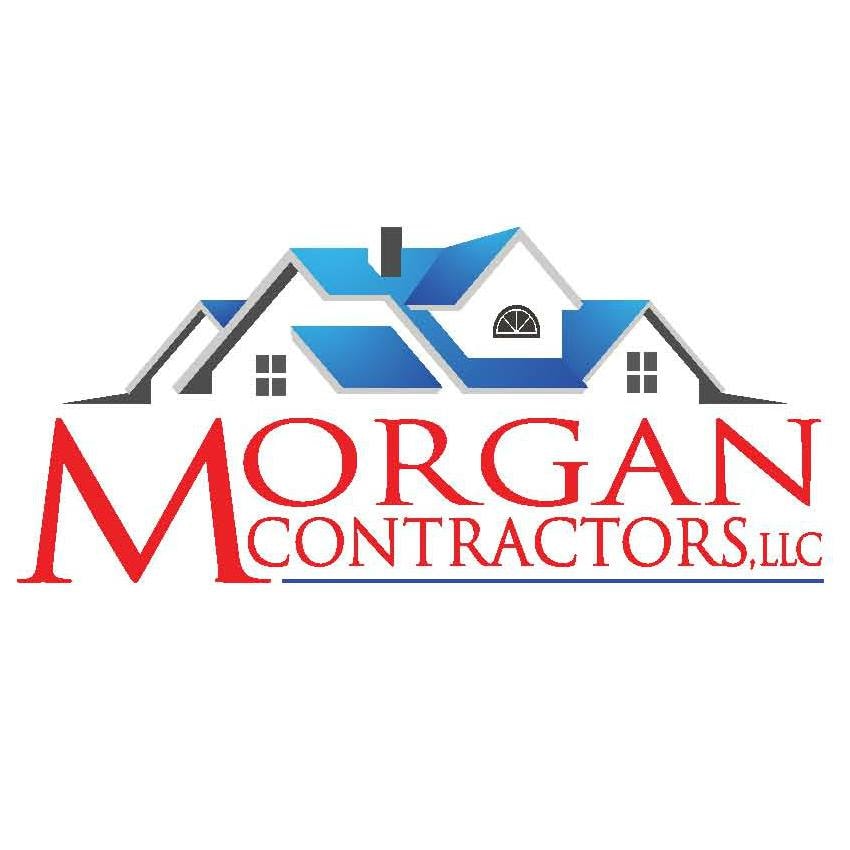 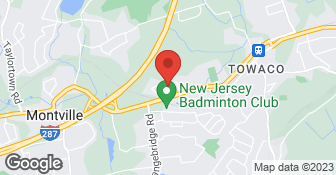 If you can see it, Morgan Construction can achieve it. Our focus is you, and we pledge to allow your ideas to become your reality by applying our care and talent in delivering to you craftsmanship of exceptional quality and beauty. We specialize in both new and old construction for the home or business. Our listing would include but is not limited to kitchen and bathroom remodeling, a major home remodel, building and renovation, basements, living rooms, bedrooms and storefronts. We are able to take the rough and make it smooth, the old and make it new. We consider no job too small, and ask that you take time to view our before and after photographs in order to experience and consider what can be made possible for you. So, when you are hiring a contractor, please consider us, Morgan Contractors....

After some scheduling issue the work was done and it was excellent. Very happy with the timing and the quality of the work.

Thank you for the review [Member Name Removed]! We're glad you're happy with the quality of work and we enjoyed working with you.
2.0

Finally cancelled this project after almost 2 years. I don’t know what I was holding out for, I guess after I gave him my 2nd deposit I thought there was a chance they’d actually finish the job. Supposedly wherever he got materials from was always on back order and it wasn’t until I found another source that things started moving again, but isn’t that the contractor’s job? Like another reviewer had said, there came a point where he had my 2nd payment, was obviously working on other jobs, and was just hoping I’d go away with the job unfinished. So much time had passed between visits that no one seemed to remember what exactly the job was, they would show up with no plans to work from and no direction from Antoine. Two guys showed up to install a drainage system for a patio but I don’t think they had a clue what to do. The gutters were draining into the corners of the room and they punched holes where they assumed the lights would be (they were wrong.) Someone else came out and fixed it, so it was a little better but still leaky and we ended up failing inspection, again. I will need to pay someone else to reinstall. I hate leaving a bad review but these guys have to get their act together and finish jobs instead of bailing on the customer if they feel it’s taking too long, not a good business model. The only reason I didn’t select 1’s across the board is because they did a good job on the upstairs deck. That job, with COVID in 2020, was finished within a few months. It was clear when they had moved on to other projects and no longer cared about finishing mine. The great review he received end of July ‘21 must have been what they were working on instead of finishing my project.

Description of Work
Rebuild deck and add screened in patio underneath

Morgan did a very good job and we are very satisfied with the work. Owner Mr. Bullock is pleasant and easy to deal with. They went above and beyond the contract requirements and were very good about limiting change orders and unforeseen charges for extras. The crew chief was a perfectionist.

Thank you for the kind review [Member Name Removed]!
1.0

TERRIBLE!!! Antione is a scam artist!! Avoid doing business with Antoine Bullock and Morgan Contractors. SAVE YOUR TIME AND HARD EARNED MONEY!!! ESPECIALLY do NOT give him a large deposit. Read up on Consumer Rights in NJ and do not pay more than 10% at the beginning of a contract. Antoine was terrible to work with. It was like dragging a dead dog to get ANYTHING done! He had our money and drug his feet in the hopes we would just go away. He owes thousands of dollars for work he was paid for but did not perform. We have sent him at least 3 letters of complaints and demands for performance. Terrible at communication! BELIEVE the other BAD REVIEWS!!! Came up with just excuse after excuse for lack of accountability, shoddy work, lack of communication, etc. Shoddy work! We gave him EVERY chance to perform and he failed. He does not properly supervise and coordinate his crew. He has no idea what is going on and does not care about the quality or lack thereof of work performed. Exposes families to undue COVID risk!!! We had at least 12 different people come in and out of our home at all times of the day and night.

We're sorry about you had a bad experience with Morgan Contractors. The scope of your project included a kitchen, bath and window remodel. Included in the contract was an understanding on your end and our end that to start the project we needed all the materials on site. We started the project per your requests, despite the materials not being on site, but with an understanding that you would order them soon. After completing several steps of your project we could not continue without the materials. We've reached out to you multiple times on when we can return and finish but have not received a response as of March 2021. We also are doing the most to ensure our workers and clients are safe from risk of COVID-19 during these times. Masks are worn at all times in and outside of your home. And due to your requests, your project required a lot of our guys to finish. We're hoping that you change your mind in the future about Morgan Contractors and are sorry for your experience.
5.0

This was a our second time using Morgan Contractors. The first time we used them was to remodel our basement. They are one of the best contractors. Our primary contact was Antoine. Antoine is friendly, prompt, and on top of all of his jobs. While this was a minor job, we were given first class service. Antoine answered every question promptly; started and completed the job on time; and the price was reasonable. We will use Morgan Contractors again. We highly recommend them.

Thank you for the kind review! We're glad your experience was great with us and we will be happy to work with you in the future.
5.0

It's a second time that we used them and we like them so much. They were very responsive and I would probably used them again.

Description of Work
We had a water damage in our basement. They repaired the drywall, replaced some wall stand, repaired the hardwood floor and some door frame. They did also interior painting.

Antoine and his team did a tremendous job rebuilding one of my bathrooms after water leak damage. He and his crew were nothing but professional, pleasant and conscientious. The commitment was two weeks to completion and they delivered a beautiful job right on schedule. His foreman was meticulous in his work and ended each day with clean up from work done. Any challenges encountered as with any construction job, material changes (I chose to provide all materials and periodically had to make some exchanges due to size adjustments) were always handled with ease and I was provided options on how we could address. Antoine himself stayed connected to the project with regular communications. I cannot say enough about Morgan Contracting - outstanding work and I would highly recommend!

It turned out great, their employees were excellent. Hardworking, they did a good job.

Description of Work
Restoration from a leak that caused a lot of damage. They replaced a floor and some of drywall.

The workers were punctual and did a good job. The company owner, Antoine, always returned my calls promptly and was very accommodating about me making last minute changes. The work was completed in the time frame they originally told me and for the price estimated. My bathroom came out beautiful and I'm very pleased. Would definitely use this company again.

A subcontractor was brought in for this which was fine and they had 5 guys come in to move all the furniture we could not on our own. Tore up the very old carpet and brittle pad which in many cases was just falling into dust. had to find all the staples and nails as carpeting from the 1970s was not put down like they do today. Sand down the floors and hoping to eliminate the water damages areas, was not able to do that without replacing wood. We opted not to due to budget we had to stick with. They really sanded and refinished with a darker stain hoping that too would help and it did to some extent but again these areas would be noticeable. It didn't look too good while still in the drying mode. They came back next day, buffed it up, we put back the furniture and it actually looked ok, yes you could see it as it was in the walking paths, these areas could not be covered with furniture which would be the easy fix. I think it came out as best it could for what they could do for us. I think it was very costly but not a complaint just that not doing these types of things had no idea of costs but had more than one estimate and Morgan Contractors was not the lowest but I liked them and they have/had a good track record with work they have done. I would hire again and would recommend contacting them as one of your options for all type of work as they can do pretty all construction, mason, interior, roof etc.

Description of Work
40yr old carpet and pads removed from two levels and a stair case. Strip, sands and finish very old hardwood floors and some with water damage. Outdoor deck that had fallen on one side and they provided an estimate for that which was good but again we had to stay on a tight budget and the inside was first on the list.

How is Morgan Contractors overall rated?

Morgan Contractors is currently rated 4.7 overall out of 5.

What days are Morgan Contractors open?

No, Morgan Contractors does not offer eco-friendly accreditations.

Are warranties offered by Morgan Contractors?

No, Morgan Contractors does not offer warranties.

What services does Morgan Contractors offer?

Are there any services Morgan Contractors does not offer?