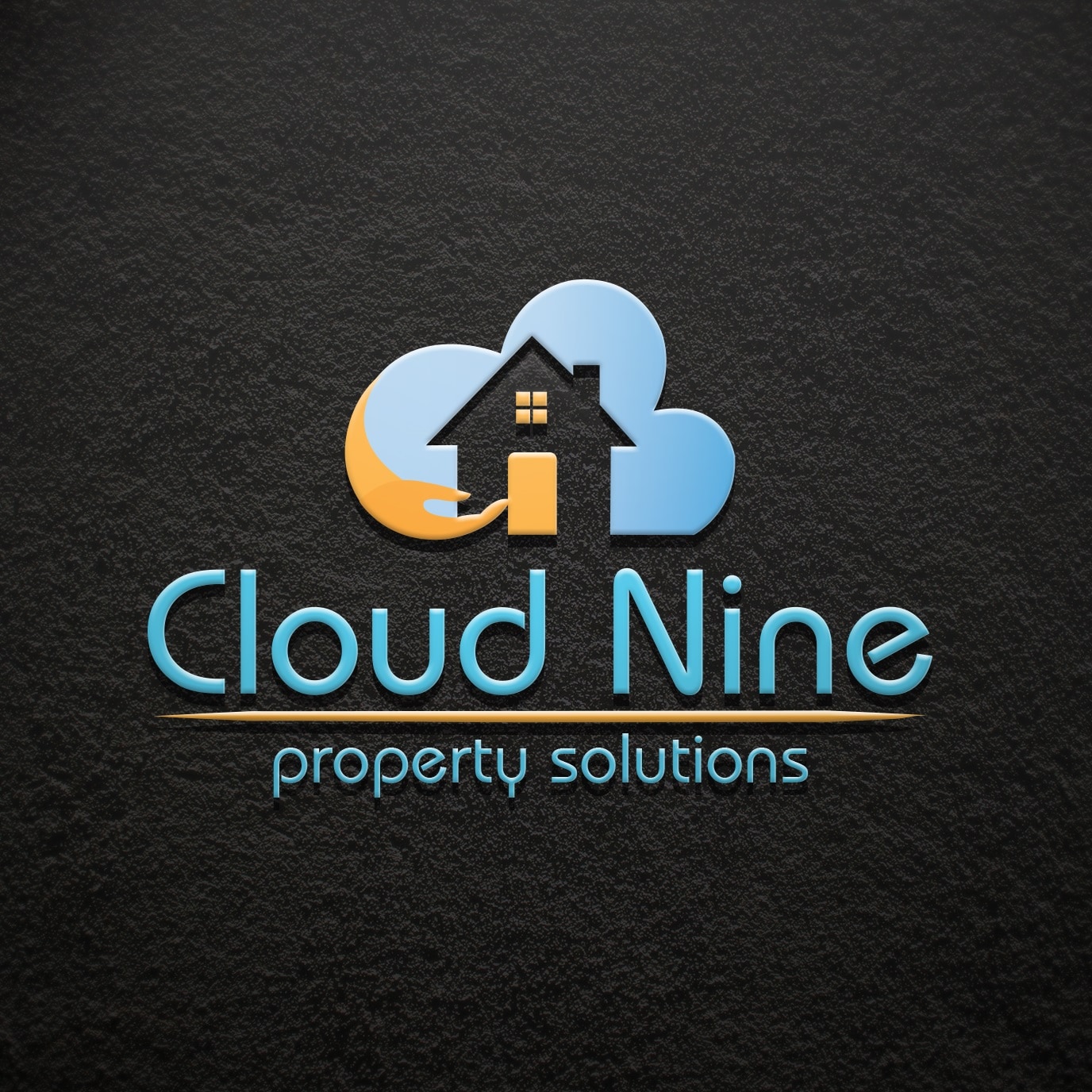 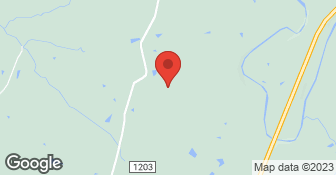 We have the experience and dedication to bring your dreams to reality! Specializing in Electrical, Plumbing, Appliances & General Handyman Services, we guarantee your satisfaction, and we won’t leave until the job is done right. We pride ourselves on the quality work we provide, while delivering great customer service! Call or click to schedule a free estimate today! ...

Eric was very knowledgeable and helped with the multiple electrical requests I had around the house. Very nice guy as well. Would hire again.

Eric is very good at electrical work. He was likewise very capable at problem solving and knew the ins and outs well. He's quite personable and decent, I might add. Grade A quality and customer service.

Cloud Nine Solutions did an excellent job! We had clear communication ever through every step of the process. In running coaxial cable, routing can sometimes be an issue. The technician (Eric) consulted with me on everything. They did a professional job! I am very happy with the results and I would recommend Cloud Nine Solutions to anyone! NOTE: A competitor in Louisville wanted double the price for the same work!

DO NOT HIRE!!! A charming crook with no business address. He charged me $411 to change a light bulb, install 2 new outlets. He was hired to fix two ceiling lights in the kitchen that sometimes work and sometimes don't (one is working now because he just had to change a light bulb but the other is still not working), fix an outside light that still does not work, fix my doorbell which was not fixed, fix a GFI outlet which was not fixed, repair the ceiling light and fan in the living room which was not fixed but because of his removal now require the ceiling be patched. He spent two hours going to Home Depot shopping for a replacement ceiling light (not workable in my ceiling connection and had to be returned) and outside light (which still does not work). The Home Depot is less than one mile away from my house. He left before completing the work saying he had another job to get to. The description he provide on Angies List promises experience and dedication and quality work. NOT TRUE He does not know what he is doing. He took down my ceiling light and fan, went to Home Depot and bought replacement that would not work and the ceiling now needs patching because he removed the complete fixture. The trip to Home Depot (less that 1 mile) took 2 hours. He says, "we guarantee your satisfaction, and we won’t leave until the job is done right." Several items he said were repaired were not. He left without doing the repair to the kitchen ceiling light, outside light, GFI, doorbell plus a new patch needed for living room ceiling. He says he won't leave until the work is done right. WRONG. He left before some work was done at all. He said he had to go to another job. And quality work. The kitchen ceiling light and outside light which he fixed still do not work. In addition, I will have to pay someone to patch living room the ceiling where he removed the complete ceiling fan-light. He guarantees experience, quality work, not leaving till work is done and satisfaction. He did not fulfill any of his guarantees. I want a refund because of bad and incomplete work plus cost of ceiling patch needed because of him (estimate $75).. He did replace 2 outlets and check other outlets and change a light bulb and go to Home Depot down the street. Based on his promises, guarantees, bad and incomplete work, wasted time, leaving before work completed, cost of having to have ceiling patched because of him. This man is very pleasant but he does not know what he is doing or he takes shortcuts that mean his work is bad. He will leave before he finishes the work. He may cause damage that needs to be fixed later. He will take 2 hours for a one mile trip to Home Depot. What he fixes will not stay fixed. UPDATE--the fixed outlet no longer works, the front porch light no longer works, BOTH kitchen ceiling lights do not work. He replaced an outlet fixture--that's it. Left a hole in my living room ceiling where the fan/light fixture was and charged me $411. Has refused to refund. I want my $411 refunded plus the cost of repairing my ceiling. Update to previous review. He left before everything was done. When he left I thought he had fixed some of the things so I paid him what he asked --$411. After he left I found the only thing that he did was fix the loose outlet in the bedroom. Porch light not working. Kitchen lights not working. Outlet in bathroom and living room not working. Doorbell not fixed. Security light not working. Etc, And he left an damaged space in my living room ceiling because he took the fan and light fixture out and couldn't fix it and left the damaged ceiling. So I am out $411 and have to pay to get the living room ceiling repaired. He will not do what he agreed to do. He left before finishing the work. What he did "fix" didn't stay fixed. He spent 2 hrs going to Home Depot one mile away. He refused to refund money paid for work he did not do. Worst repair experience ever. Filing a BBB complaint and suing in small claims court. But business has no address so having to request address to sue and complain to BBB from Angies List. Let's hope they have an address.

Excellent service. Knows what he is doing and communicats well with customers. Will call him again whenever I need anything done in my house.

Would definitely use Cloud Nine again. Worked our job into their schedule on short notice and did a fantastic job. Eric went above and beyond to make sure I was 100% satisfied with the job before leaving.

Perfect. Professional and on time. Will use again and will refer to my family and friends.