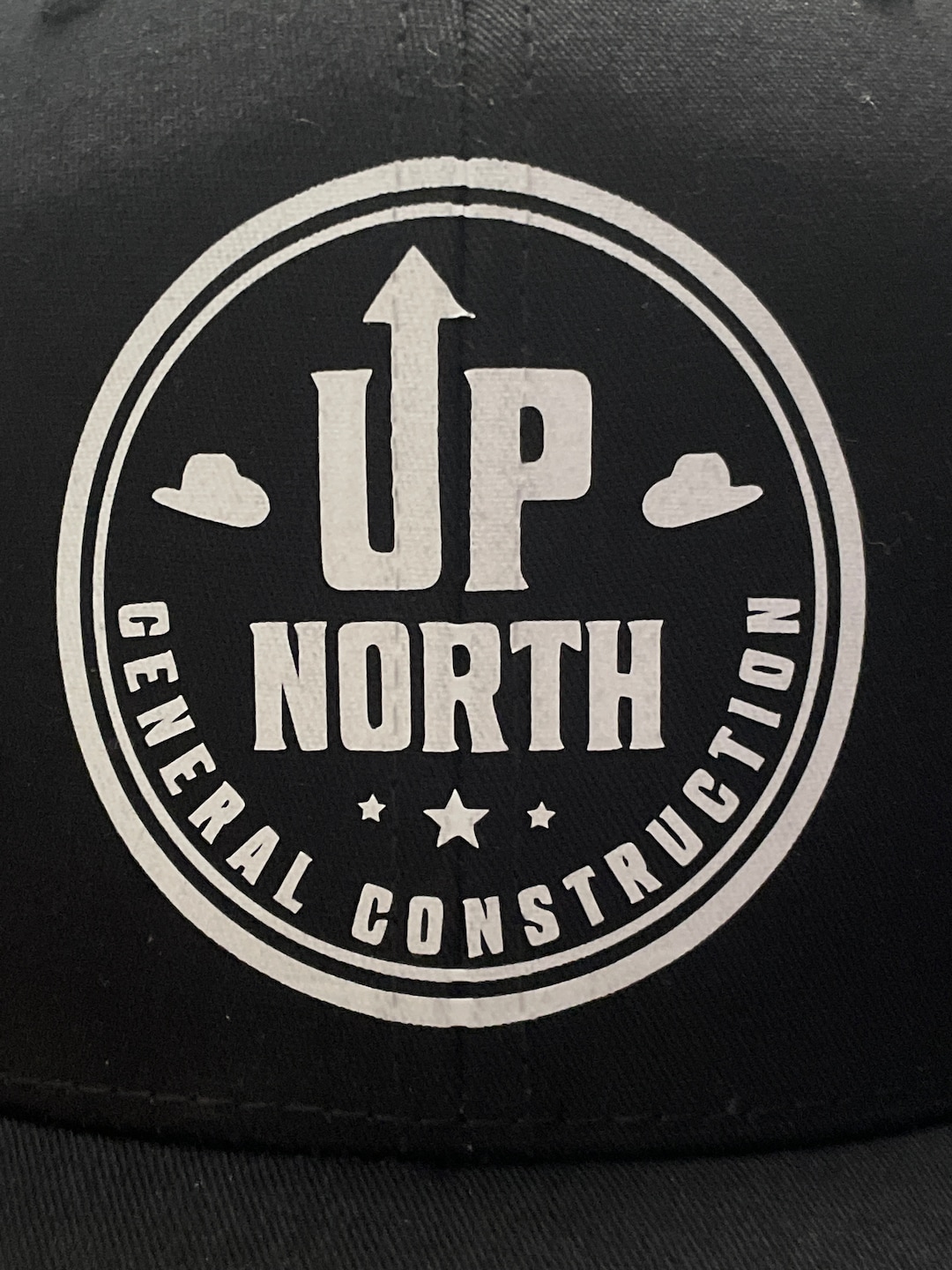 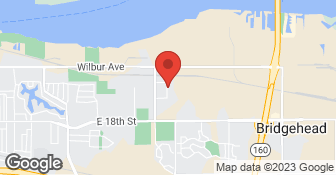 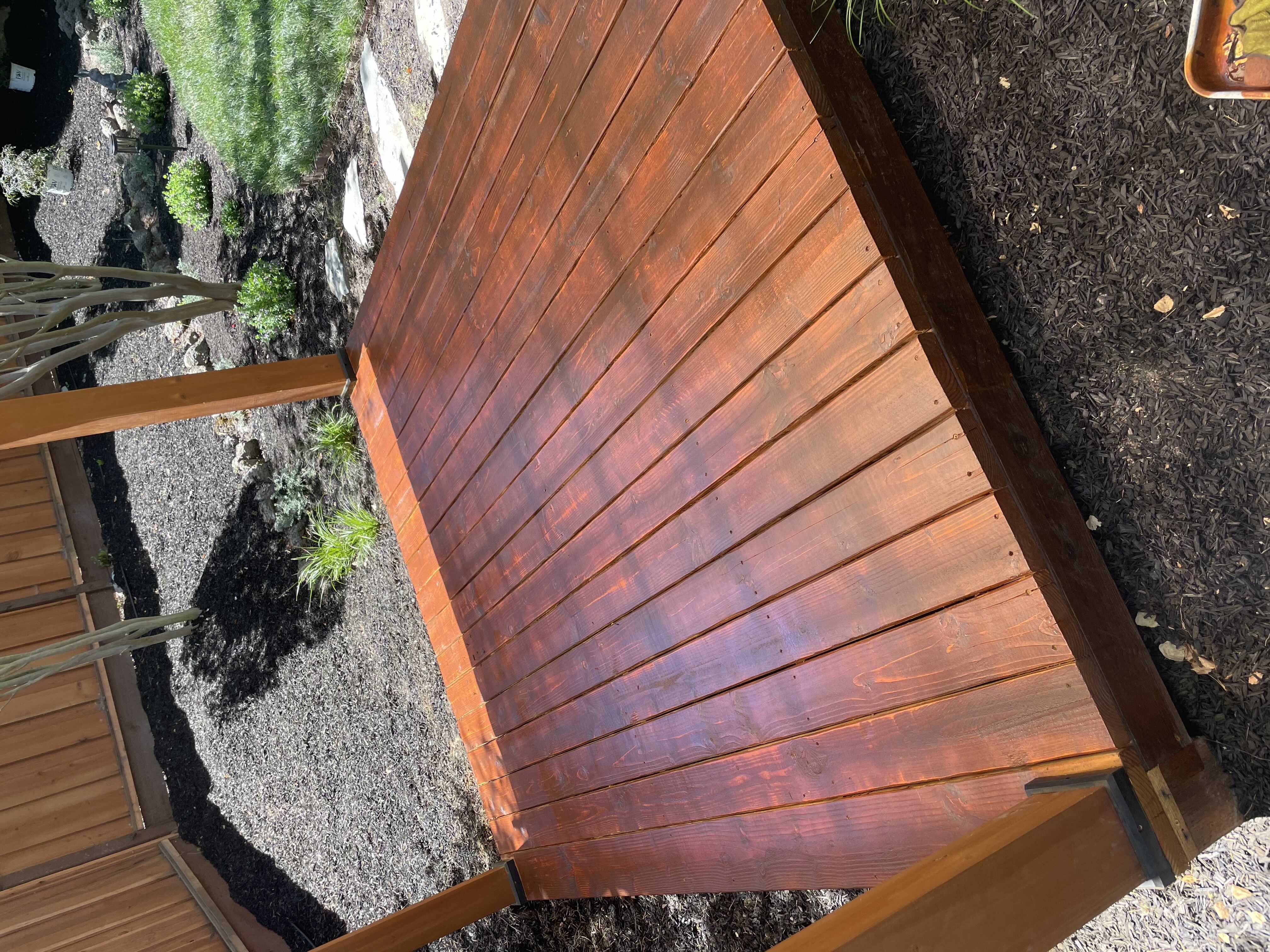 We are a general construction company with 6 years on business we specialize in concrete patios driveways retaining walls we also trim or remove trees ...

They professional on time and service was good. I've already referred them to my neighbors. The $1,200.00 was for the most recent project which is pouring concrete.

Description of Work
They poured concrete

Antonio and his team have been great! I hired him first for a simple project, removing weeds and placing weed barrier and rocks between two fences. Everything looked so nice so I hired him to build a retaining wall and install a large planter pot with irrigation on an awkward slope we had. It opened up the space so nicely. Antonio is currently doing my backyard soft landscaping and irrigation. So far everything has been fine. He is quick to respond to texts and phone calls and communicates well by answering questions and providing input. Antonio has been a pleasure to work with. He’s knowledgeable and hard working and won’t let you down.