Does Your D.C. Insurance Cover Sinkholes? Probably Not 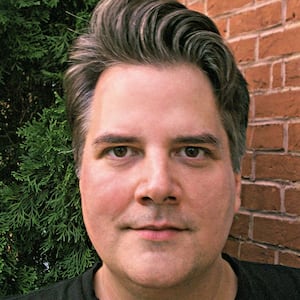 A recent sinkhole under a major D.C.-area roadway highlights the fact that most local home owners don't have adequate insurance coverage for such an event.

A sinkhole along George Washington Parkway this week wreaked havoc on morning commuters in Northern Virginia.

The Federal Highway Administration worked to to make emergency repairs after a portion of the road collapsed creating a hole about 10-feet wide by 5-feet deep.

In this instance, authorities stepped in to fix the damage, but what if this sinkhole had occurred on private property or endangered nearby homes?

Your next hole could be a financial one

Chances are your Washington-area insurance policy wouldn’t have covered it. It’s a good idea to check with a local agent to find out what your sinkhole coverage options are.

In most states, sinkholes are not covered by homeowner's insurance policies from State Farm, the No. 1 home insurer in the country.

The main reason sinkhole damage isn't standard, according to the Insurance Information Institute, is because home owner insurance is designed to cover structures and contents, never what happens below the ground.

Check out this guide for more information about the types of insurance that are available.

The average claim related to damage from a sinkhole comes in at around $90,000 — an amount many home owners don't have on hand to pay.

Sinkholes are most prevalent in Florida, but other states also are susceptible, including Tennessee and those in the Mid-Atlantic region.

For insurance purposes, a sinkhole is defined as a landform created by subsidence of soil sediment or rock as underlying strata are dissolved by groundwater.

All that technical information isn't very useful when you see the ground collapsing around your home.

"Finding out after the fact that your house is not covered by your insurance for damages attributed to (a sinkhole) is a hard lesson to learn," according to the Pennsylvania Department of Conservation and Natural Resources. 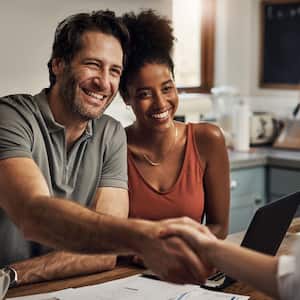